Well-Known Marketers Who Own Your Brain

Who are the world's most famous marketers who sway the destinies of transnational corporations, by making them famous or plunging them into oblivion? Below there’s a list of known marketers who showed the world what it means to persuade. 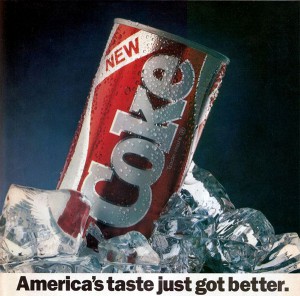 Try to find at least one person who hasn’t tried Coca Cola. The familiar taste is known around the world. But, surprisingly, only a few people know that a long time ago creators of the legendary Coca Cola wanted to replace it with New Coke. In the 1980s, Sergio Zyman, the lead marketer of the company, was behind the launching of this failed campaign. The New Coke didn’t last more than three months. The original taste was brought back 77 days later. But Sergio wasn’t taken aback and decided to completely rebuild the marketing strategy. As a result, he managed to strengthen its position in the world. In 5 years, the campaign “Always Coca Cola” increased sales growth by 50% - from 10 to 15 billion boxes!

“If you don't keep giving customers reasons to buy from you, they won't” Sergio Zyman

Howard Schultz and a cup of coffee 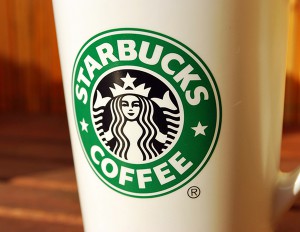 Howard Schultz joined Starbucks and turned a simple coffee selling company into a global chain of coffee houses and increased its profits by 300%! How did he manage to do that? He launched a massive advertising campaign, made a technical renovation, and made several unordinary decisions. For example, he personally ordered to remove hot sandwiches from the menu because their smell drowned out the smell of coffee. He also doubled the insurance for his employees. Today, Shultz remains one of the leading newsmakers; he constantly changes something and launches new products. USA TODAY called him “The Coffee Bill Gates”. In 1997 Shultz published his famous book: “Pour Your Heart Into It: How Starbucks Built a Company One Cup at a Time”.

“To stay vigorous, a company needs to provide a stimulating and challenging environment for all these types: the dreamer, the entrepreneur, the professional manager, and the leader. If it doesn't, it risks becoming yet another mediocre corporation.” Howard Schultz 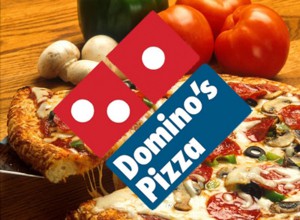 Domino's Pizza is the second largest pizzeria after the U.S. chain Pizza Hut. In 2010, the company released a sensational video, in which marketers studied the reviews of the company's product. There were such phrases in the video as "the worst pizza I've ever eaten", "crust tastes like cardboard", "sauce as a usual ketchup," etc. After this enumeration of shortcomings, Patrick Doyle, president of the company, and other managers confessed how hard it was to hear it all. And then there was the information about new technologies and formulas for making pizzas, which the company wanted to use for improvement. And it worked! Sales rose to a record 14.3%!

“If you have nothing to say, tell the truth” Patrick Doyle 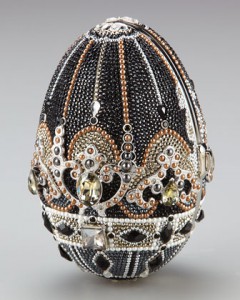 Court jeweler of the Russian emperor, Carl Fabergé, managed to create the biggest jewelry company in Russia. Fabergé keenly felt fashion tastes and was ready to respond with a proposal on demand. What’s more, he didn’t wait for demand for his items, he created it. His staff was among the first designers in the modern sense of the word. Successful marketing ideas occurred to Carl Fabergé in 1883. He decided to create an Easter egg commissioned by Alexander III, as a surprise for the Empress Maria Feodorovna. After this, Fabergé was commissioned to produce an egg every year. In total he created about 54 such eggs. Only 45 eggs remain today. The process of making most of them took about a year. As a leader, Carl Fabergé had the rare ability to find and attract talented people which resulted in the best jewelry masters working for him.

"I have little interest in expensive things if their price is only in the number of diamonds or pearls." Carl Fabergé 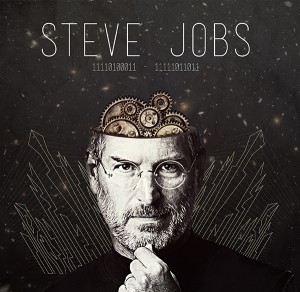 According to Apple employees, Steve Jobs’ most hated words were "marketing" and "brand”. He thought people associated these words with television and advertising. The main thing for Steve Jobs was the person’s attitude towards the product. Therefore, the word "brand" in the company was perceived as indecent. But wait a minute, isn’t marketing what Apple does best? How can the head of the company call it a dirty word? Everything is simple. Apple treated its campaigns as an opportunity to tell people about its products and how they could make life better. The important thing was that the marketing team worked closely with developers. This allowed them to understand what the developers wanted to achieve and how the product could affect the lives of people.

“Creativity is just connecting things. When you ask creative people how they did something, they feel a little guilty because they didn't really do it, they just saw something. It seemed obvious to them after a while. That's because they were able to connect experiences they've had and synthesize new things.” Steve Jobs

The Ten Life Lessons From Steve Jobs We Should Never Forget 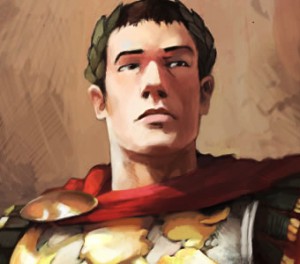 When Julius Caesar was away in Gaul, his enemies in Rome tried to trash his reputation. So he invented the advertorial which is a piece of writing that seems like news but is secretly an advertisement. He started sending Rome reports on his progress, professedly to keep people informed, but really to make sure that everyone knew about his victories. It was a clear manipulation. When Caesar finally crossed the Rubicon, he had a reputation to "die" for.

“Men in general are quick to believe that which they wish to be true.” Julius Caesar 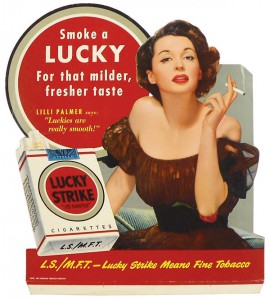 Thanks to Albert Lasker we know when to chew and when to speak, what people are doing in Villabajo and when there’s a holiday in Villarriba, what to drink, where to rest and which wings can brings us to the top of heavenly bliss. Albert Lasker invented modern advertising. Once and forever…. Who knows if we would still remember today the WRIGLEY chewing gum, LUCKY STRIKE cigarettes, PEPSODENT toothpaste and PALMOLIVE soap if they didn’t earn millions thanks to Lasker. No one before him managed to earn so much money on advertising. Lasker loved to work with problem clients. This allowed him to use the important instruments of the advertising business – market research. At that time, no one even thought about monitoring the statistics or conducting a pall. Lasker understood that to raise tobacco sales he had to address the uncovered audience. It was him who created the smoking woman! Women smoked before him, but not in the same way; before him, women only smoked a few, and only in special places. It was considered indecent to smoke. Lasker’s wife smoked to lose weight, and this gave him the idea. He needed to make the image of smokers positively attractive. So he set to work. Lasker popularized the image that was coming into fashion through the romantic image of a woman smoker in a cloud of tobacco smoke, and praised the healing properties of tobacco products that facilitated digestion. Millions of American women saw that in advertisements. Famous actresses, singers and athletes took part in these advertising campaigns. As a result, after coming home from work, American women lit their first cigarettes LUCKY STRIKE with trembling hands.

“Goods that cannot be sold without advertising can’t be sold profitably even with advertising.” Albert Lasker

Eugenia Bondarenko
Back to blog
Boost your business with AtomPark 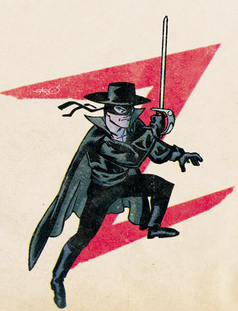